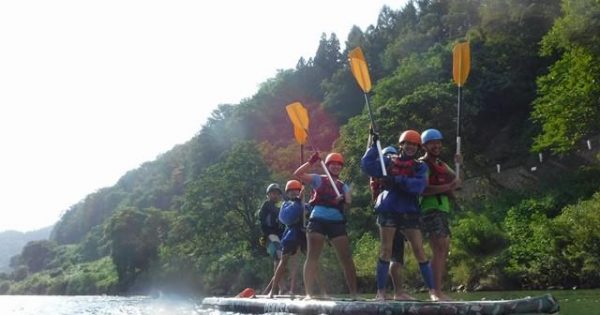 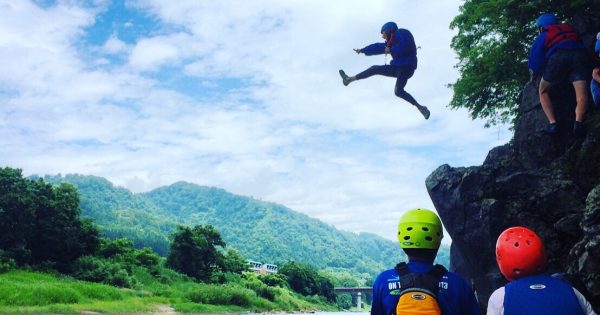 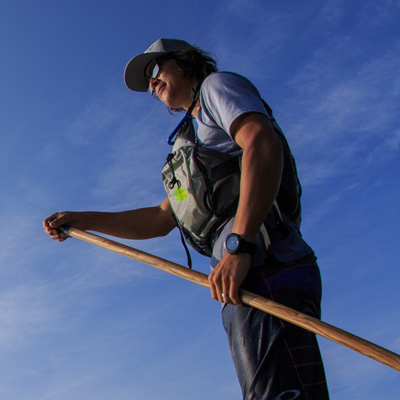 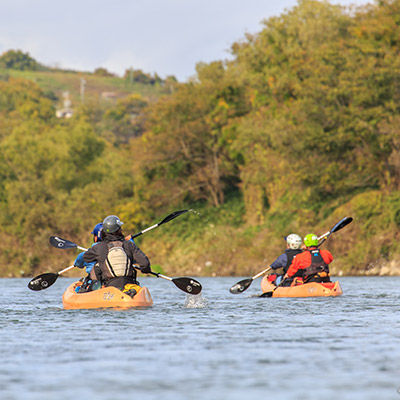 At a total length of 367 kilometers, the Chikuma River is Japan’s longest river. Its name comes from its twisted, meandering course: “chi” is one thousand, “kuma” is a reading for the Chinese character meaning “turns.” The river runs north into Niigata Prefecture, where the name also changes to the Shinano River, and it finally empties into the Japan Sea. 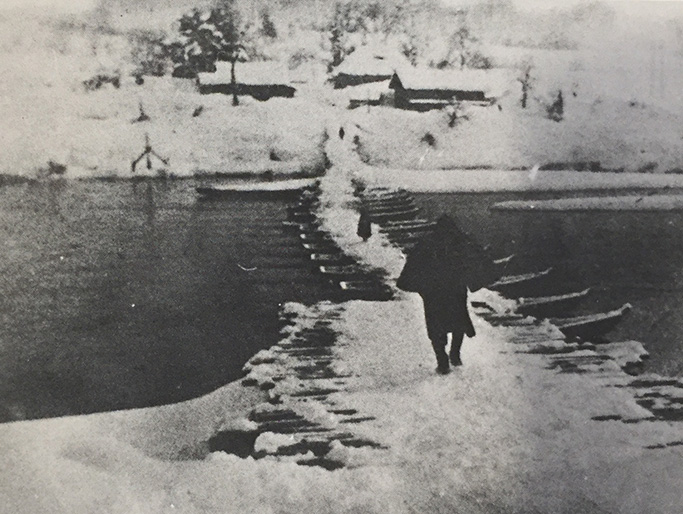 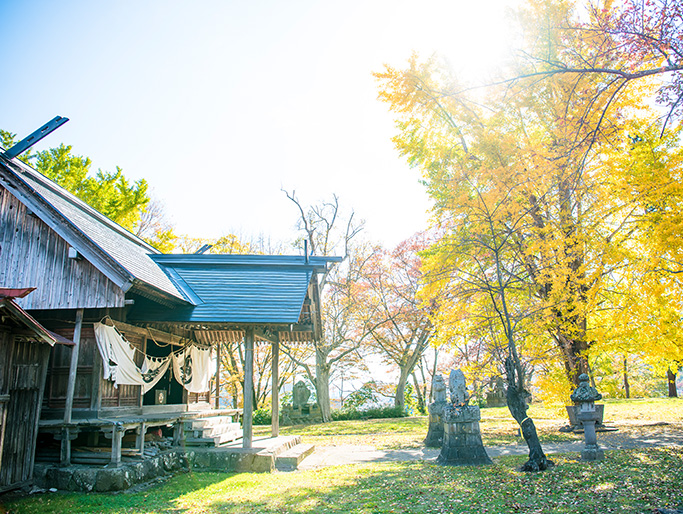 From the year 1700, in the middle of the Edo Period, until the establishment of the JR Iiyama Line in 1921, the river was a vitally important transportation route for people and goods alike. A river transport company in Iiyama carried salt, rice, fish and other goods by boat along the river. Other goods traveled overland from the Japan Sea port of today’s Joetsu, Niigata, over a mountain pass to Iiyama where they were transferred to boats and carried upstream to the Zenkoji Plain (just to the south of the famous temple of the same name).

In more recent days before the construction of bridges, temporary pontoon bridges were built by placing boards across a number of ships anchored across the river. Today these have been replaced by modern bridges.

The lush landscape along the Chikuma is a great place to enjoy the four seasons. Very Japanese countryside scenery spreads out from the river, with Shiga Kogen, the Sekita mountain range and Nozawa Onsen off in the distance. In spring, yellow nozawana (field mustard) blossoms cover one side of the river. 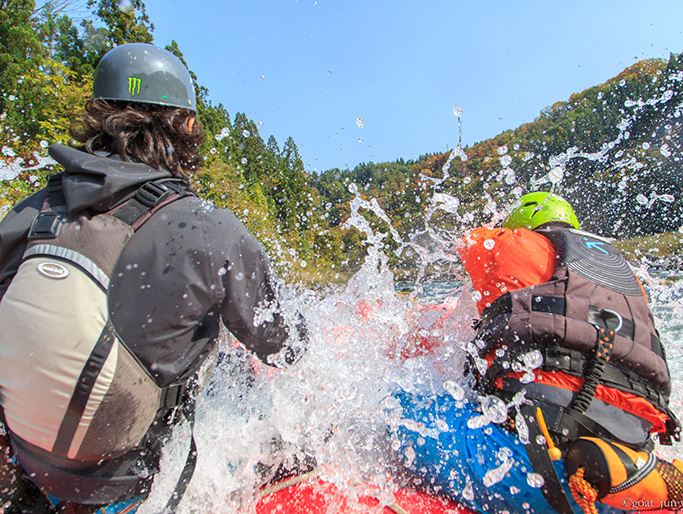 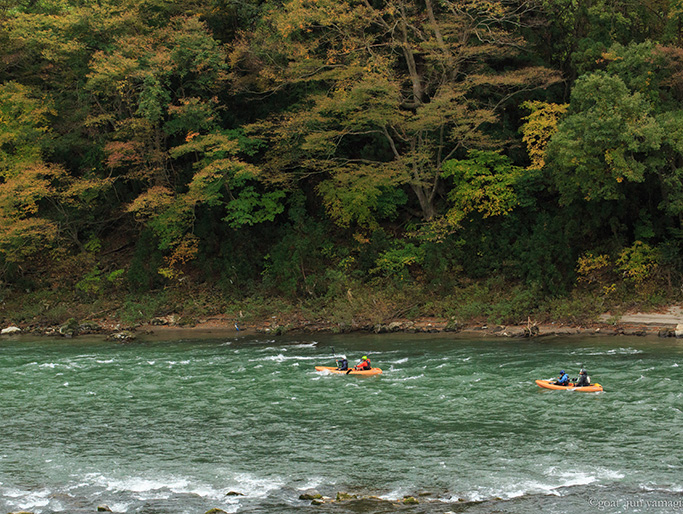 Being Japan’s longest river, the Chikuma also naturally is the location for a range of outdoor activities. Enjoy rafting, canoeing, stand-up paddling, and other water fun, enjoying the local culture as you go gently flowing down the stream…. 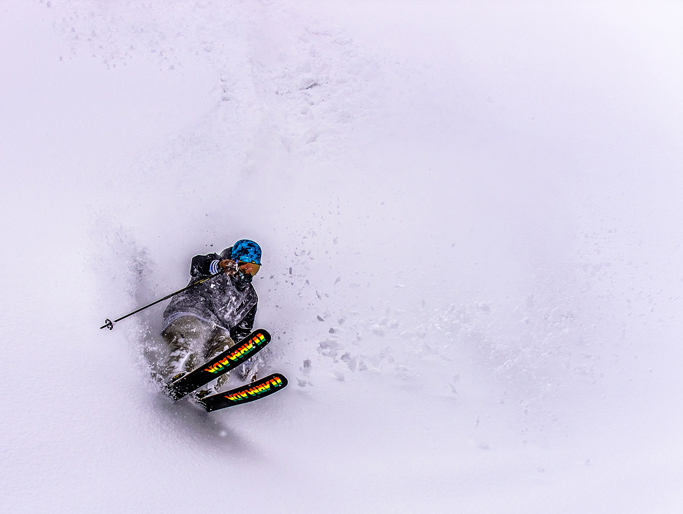 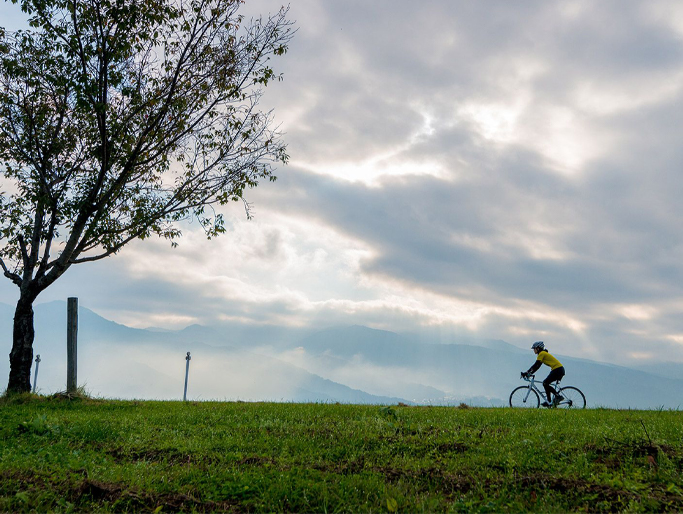 The Guidance of your safety to enjoy activities in nature.

There is a lot of danger that you have to pay attention during enjoying activities in the mountains, rivers, lakes and ponds etc.
Have the knowledge and experience, and be ready for any situation.
We would reccomend you to have guides who are specialized in the feild or paticipate tours.
It is necessary to keep to its field regulations, rules and manners.